Thanks for visiting! Please note that you may link out to other sites that we don’t control. Before you click, grab a parent (or the person in charge of you) and make sure it’s ok with them that you leave our site. They can get more details about what we stand for by checking out our PRIVACY and TERMS OF USE. The saga of good versus evil continues as the VKs Mal, Evie, Carlos and Jay return to the Isle of the Lost to recruit a new batch of villainous offspring to join them at Auradon Prep. When a barrier breach jeopardizes the safety of Auradon during their departure off the Isle, Mal resolves to permanently close the barrier, fearing that Uma and Hades will wreak vengeance on the kingdom. Despite her decision, a dark force threatens the people of Auradon, and it’s up to Mal and the VKs to save everyone in their most epic battle yet. 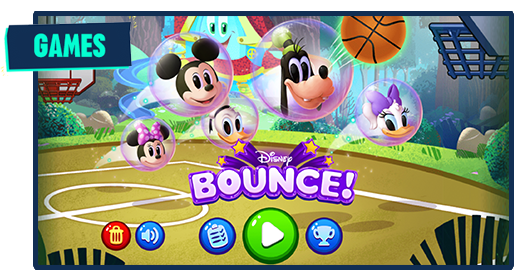